“[…] a distinct flair for the dramatic”

“[We Guide the Birth of Waves] builds fragmentary figures into involved melodies […] worth the journey.” 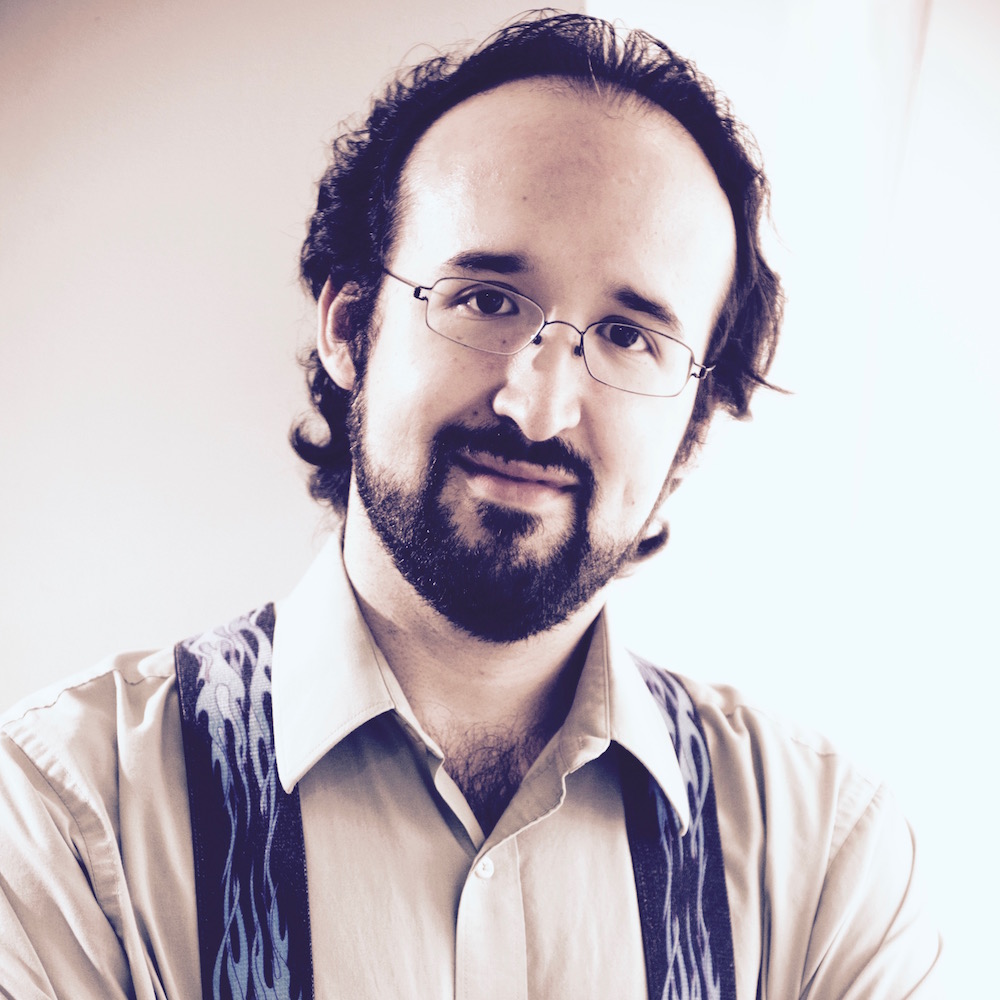 Andrés Carrizo was born in Panama City, Panama, in 1982. The son of a professional Jazz arranger and musician, Carrizo was exposed to music and performance at an early age. While attending Williams College (2000-2004, B.A. in History and Music), Andrés began studying composition under the tutelage of Ileana Perez-Velazquez and David Kechley. Upon graduation, he was the recipient of the Robert G. Barrow Award for Excellence in Music Composition. He then moved to Buenos Aires, Argentina, in order to study composition privately with Argentine pianist and composer Gerardo Gandini.

This period in Argentina was followed by studies at Bowling Green State University (2005-2007, Masters in Music Composition) under the tutelage of Burton Beerman, Marilyn Shrude, and Mikel Kuehn. In March 2014, Carrizo completed a Doctorate in Music Composition at the University of Chicago, where he studied with Shulamit Ran, Marta Ptaszynska, and Augusta Read Thomas. As a student, he was the winner of the 2010 SCI/ASCAP Student Commission Competition, winner of the soundSCAPE Festival Commission Competition, and an honorable mention in the 2008 ASCAP/CBDNA Frederick Fennell Composition Competition. His music has been commissioned by Ensemble Dal Niente, the Interlochen Arts Academy, and the Spektral Quartet. He is the founder and Artistic Director of the MusicArte Panama Contemporary Music Festival, the founder and conductor of the Méndez/Carrizo Orchestra dedicated to cutting-edge Third Stream collaborations in Panama, and has served as Panama’s Cultural Attaché to Israel. A passionate educator, Andres is currently the Director of Orchestras at Cape Henry Collegiate School in Virginia Beach, VA. His work is published by Cayambis Music Press.